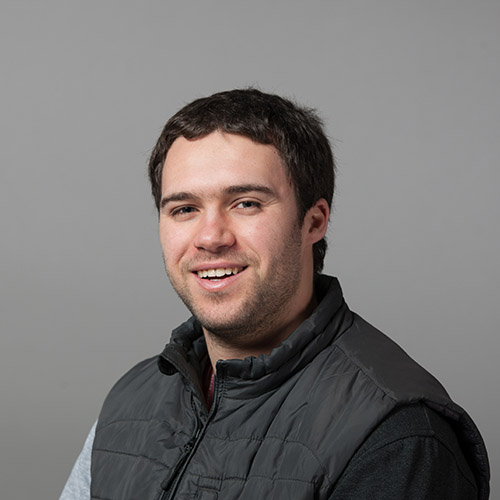 “The highlight of this apprenticeship, for me, has been working as part of a great team at Rothamsted. It has been most rewarding learning new skills which will help my career as a field technician"

David has been so meticulous in his work, and has developed to be such a useful member of the group. It has been so rewarding to see David achieve in his course work. Overall having an apprentice has been a real privilege, being involved in their learning and development, but it is also different from having an employee and the differences need to be understood.

After leaving school I undertook some casual work at Rothamsted Research which exposed me to a variety of different working groups. I first became interested in crop sampling in 2012 when I was working with students from all over the world and alongside an outstanding team. I was working in Plant Sciences (PBCS) when the apprenticeship role became available and this positive experience contributed to my desire to pursue a career in this area. I have learned such a valuable range of useful skills alongside my qualification. I have found assisting the other members of the team most rewarding as I have been given the opportunity to involved in processes from start to finish, for example I have been directly responsible for the logistics and collecting and sampling over 20,000 crops 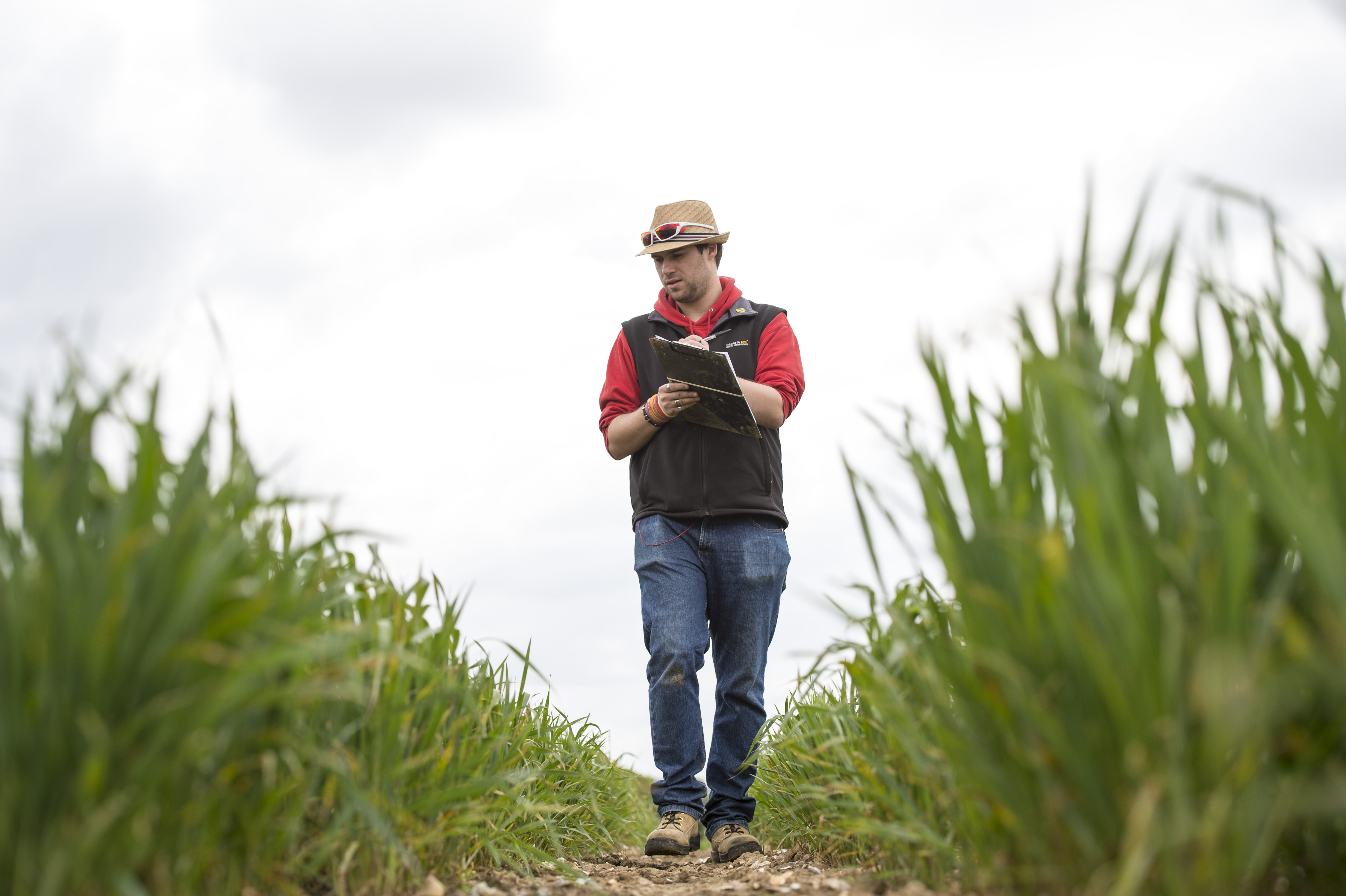 As well as formal support (mentoring, supervision and training), the community of apprentices at Rothamsted is so varied, you will never have trouble seeking support from your peers. As well as this, you are surrounded by world-class scientists and technicians, who have an array of skills, and are always willing to help.

Rothamsted is a social place, for apprentices in particular! There are sports and social clubs to join, as well as a gym and tennis courts on site. In our social club, we have a bar (the “Pav”) which holds events year-round and is open on Friday nights. London is only 25 minutes away by train, so the opportunity to attend social and cultural events is endless 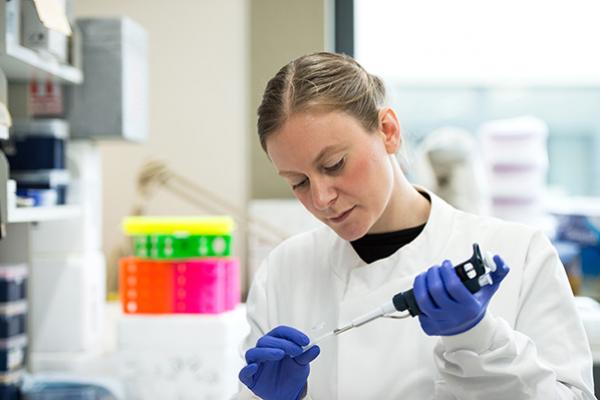 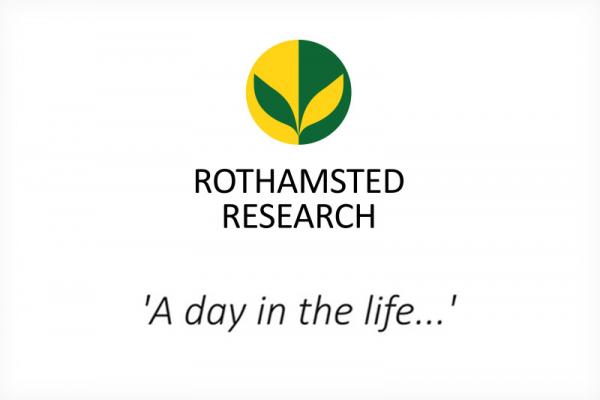 A DAY IN THE LIFE OF A PHD STUDENT 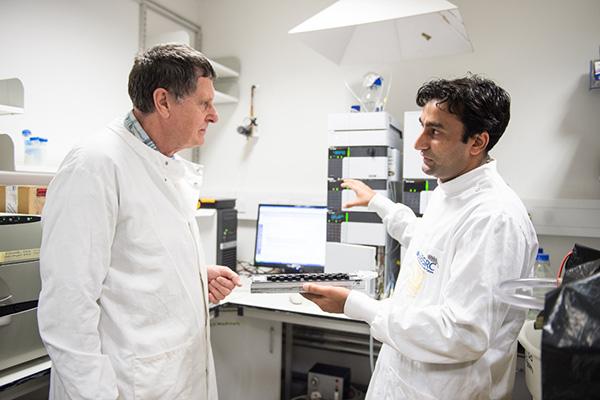