The health of the UK’s insect populations is to be assessed by a new project, which aims to advise on policies to help protect them more effectively post-Brexit.

There are growing concerns that insects are in widespread decline across Europe and beyond, with intensive agriculture and other human-induced pressures such as climate change being blamed.

However, whilst there is strong evidence of declines in a few insect groups in certain areas, the evidence for overall insect declines in Britain remains sketchy at best – as do the causes.

Researchers have been awarded £2.3 million from the Natural Environment Research Council (NERC) to provide definitive evidence on whether insects are in decline in the UK, to understand the key drivers threatening their existence, and to support the development of environmental policies to protect them.

The new project, led by the University of Leeds with partners from Rothamsted Research, the University of Reading, and the UK Centre for Ecology & Hydrology (UKCEH) will undertake the most comprehensive analysis to date of British insect populations from as wide a range of sources, and for as broad a set of species, as possible.

The project team will then use the data to test what factors have had the strongest impact on insect populations, and to model how different policy options could counter these effects. These findings will make an important contribution to the UK’s biodiversity conservation strategy now it is no longer part of the European Union.

The researchers believe that the new set of environmental and agricultural management rules and incentives being designed after Brexit could provide an opportunity to address the drivers of decline in insects and other wildlife.

Since 1964, the Rothamsted Insect Survey (RIS) has been at the forefront of research into insect declines, exploiting the longest standardised terrestrial insect time series in the world, reporting on population change in aphids, moths, ladybirds, wasps and general insect biomasses.

Dr James Bell, the Head of the RIS, said: “DRUID presents the Insect Survey with a unique opportunity to delve into our valuable archive that holds over 100 million insects to quantify changes in different groups and the ecosystem services they provide for which we have no reliable information currently.”

Past research by some of the DRUID team has shown that the majority of wild bee and hoverfly species are declining in their ranges across the UK, and other studies have suggested a similar pattern for other insects.

However, whilst these studies modelled insect distribution, to understand whether their ranges have been growing or shrinking, much less is known about insect abundance – the number of individuals present in a given area. The abundance of insects is crucial for their ability to carry out their many jobs within an ecosystem.

Project lead Professor Bill Kunin, from the University of Leeds’ School of Biology, said: “Whilst past agri-environmental policies were supposed to help wildlife by incentivising environmentally friendly practises, in reality the conservation benefits were often pretty minimal. Despite the substantial subsidies, it was often only the relatively common species that experienced any benefits.

“Through our new project we hope to provide a step-change in data on UK insects, to inform evidence-based policies that help nature, and thus humans, to thrive. Insects are the backbone of a healthy, functioning environment, so it is absolutely vital that we look after them.”

The new four-year DRUID (Drivers and Repercussions of UK Insect Decline) project, starting January 2021, aims to provide comprehensive evidence on insect abundance and diversity across the country. This will provide a definitive answer on whether UK insects are declining overall, and if so, what the main causes of the decline are.

In the DRUID project, an interdisciplinary team of researchers will be drawing on and calibrating three different types of data – from scientific monitoring, volunteer wildlife recorders (or citizen scientists), and from high-tech sensors, such as weather radar.

The researchers aim to measure the volume of insects flying through the air across the UK every few minutes, all day and night, by detecting signals of the creatures in weather radar data.

By combining this high-level data with on the ground records from scientists and experienced wildlife recorders, the researchers hope to provide an accurate picture of the status of UK insect populations.

Most importantly, they aim to inform ongoing monitoring of insect populations, so the effects of different conservation policies can be assessed in future.

Economists and social scientists within the DRUID project will be creating new frameworks for measuring the economic and social value of insects. This could help ensure that they are properly valued by society, so their protection can be prioritised appropriately.

Using their treasure trove of insect data, and the latest data on a range of threats, DRUID researchers will undertake the first comprehensive and integrated assessment of the impacts of these different threats on both terrestrial and aquatic insect communities. In addition, they will be linking these findings to the environmental, economic and social value insects provide, so the risks can be accurately evaluated.

Once the insect monitoring data has been calibrated and combined, researchers will model the effect of different policy options on insect populations. This will help inform future decision making on environmental policies.

Professor Richard Pywell, a DRUID project member from the UK Centre for Ecology & Hydrology, said: “We are excited to be working closely with policy makers and practitioners to explore a range of strategies to support insect biodiversity across the UK. This will include modelling the benefits of creating networks of flower-rich insect habitat across the landscape.

“We will use the latest computer gaming technology to create insect-friendly future worlds for stakeholders to explore in virtual reality.” 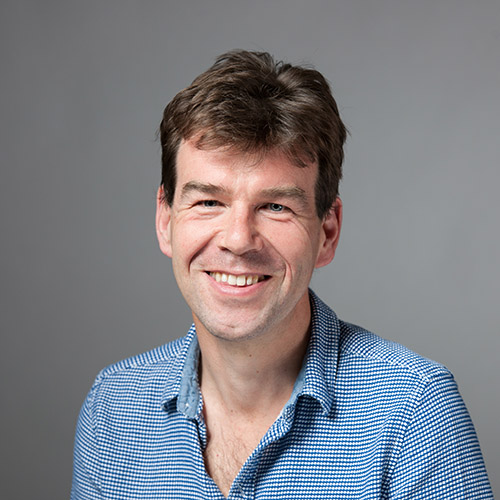 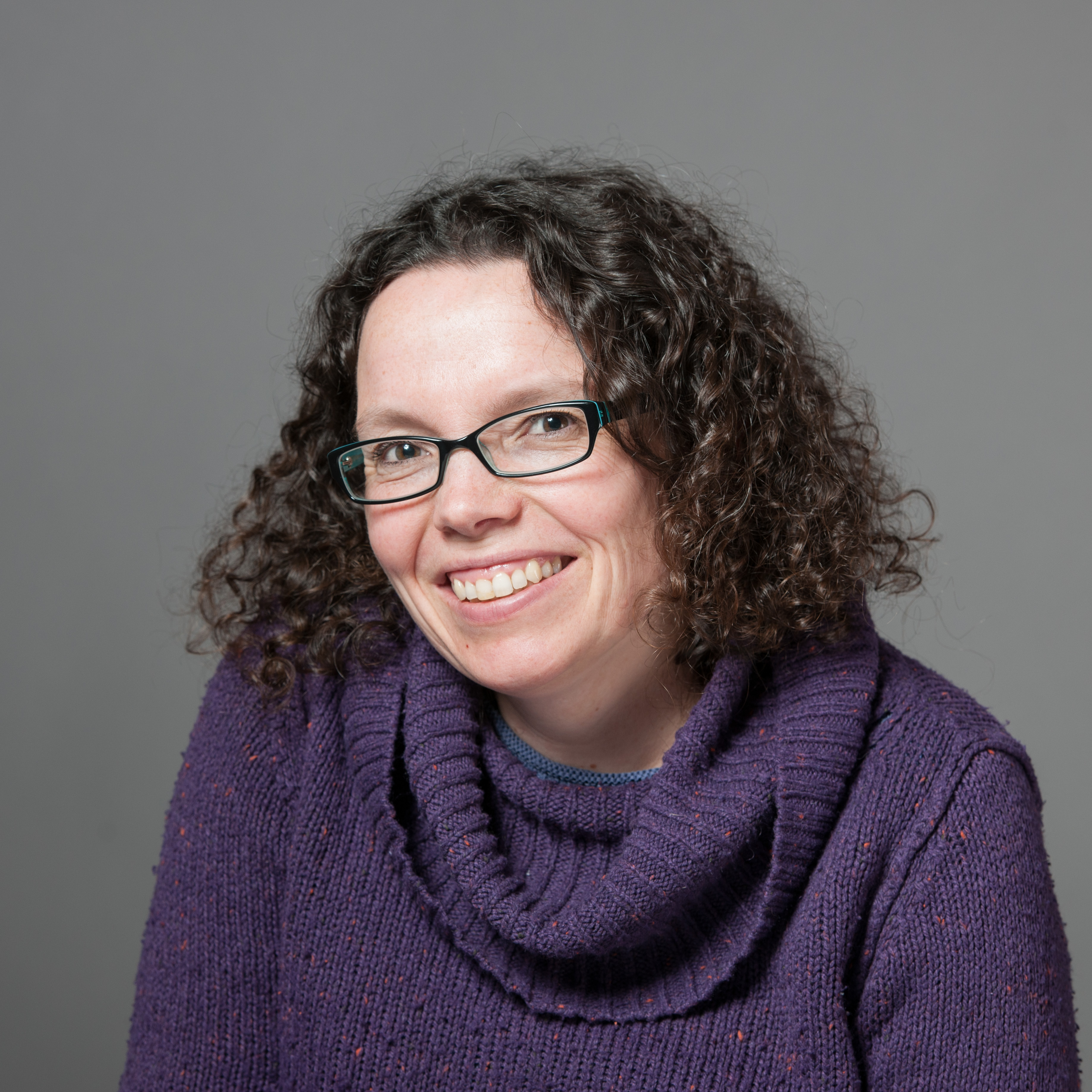