Amounts and sugar content of nectar vary between commercial varieties of oilseed rape (OSR) produced with different breeding systems, when tested in the glasshouse.

In recent years, some beekeepers have suggested that hybrid varieties of OSR may provide inferior nectar for pollinators compared with traditional open-pollinated varieties. Scientists at Rothamsted Research, which receives strategic funding from the BBSRC, the University of Exeter and Newcastle University tested whether the amount and quality of nectar produced by glasshouse-grown oilseed rape plants vary between crop variety, and more fundamentally, between three conventional breeding systems used to create the varieties. The researchers demonstrated that while the amounts and sugar content of nectar were similar in varieties within the same breeding system, they varied between the breeding systems. The study has been published in the journal Global Change Biology Bioenergy.

Professor Juliet Osborne, of the Environment and Sustainability Institute on the University of Exeter’s Penryn Campus in Cornwall, said: "We got the idea for this study from beekeepers. Several approached us to ask if we knew why some varieties of oilseed rape didn't seem to give as good a honey crop from their hives as they expected.”

Oilseed rape is an important component of many farmers’ arable crop rotations and the nectar and pollen produced by their distinctive yellow flowers provide a key source of nutrition for insect pollinators. The UK has around 250 bee species, including the domesticated honey bee. Like many other insect pollinators, these bees need sources of nectar and pollen. The declines in pollinator abundance in farmed landscapes is the result of several factors with the lack of available food resources thought to be a major contributor.

Dr Jonathan Carruthers, previously a PhD student from Newcastle University working at Rothamsted Research explained: “We measured a range of floral traits in varieties of winter OSR grown in a glasshouse to test for variation within and between breeding systems. Specifically, we quantified 24-hr nectar secretion rate, the amount, concentration and ratio of nectar sugars per flower, and the sizes and number of flowers produced per plant from 24 varieties.”

Analyses of the data demonstrated that while the amounts of nectar and sugar were similar in varieties within the same breeding system, they varied between the breeding systems, being significantly greater in GMS hybrids than in CMS hybrids and open-pollinated varieties.  The researchers concluded that plant breeding could be used to create crop varieties with pollinator-friendly traits, benefitting both pollination services and crop production.

Professor Juliet Osborne added: “Differences in nectar might not be the only reason for variable honey yields, but the research does show that we shouldn't assume all oilseed rape crops are going to provide the same resources for pollinators.”

Dr Alison Haughton, research scientist who led the study at Rothamsted Research said: “A lack of food resources in agricultural landscapes is a key challenge to our insect pollinators, and the pressure to provide for an expanding human population means such challenges will only intensify.

“We believe that it is important to explore novel ways of reducing the ecological impact of crops, and supporting biodiversity in arable landscapes, in the context of sustainable intensification.  Here, we have shown than plant breeding may be a useful tool to create crop varieties with enhanced pollinator-friendly traits.”

Professor Geraldine Wright of Newcastle University added: “Bees are important for the pollination of crops and natural plant species. This work shows that it is possible to select for traits in crop plants like oilseed rape that are beneficial to bees.” 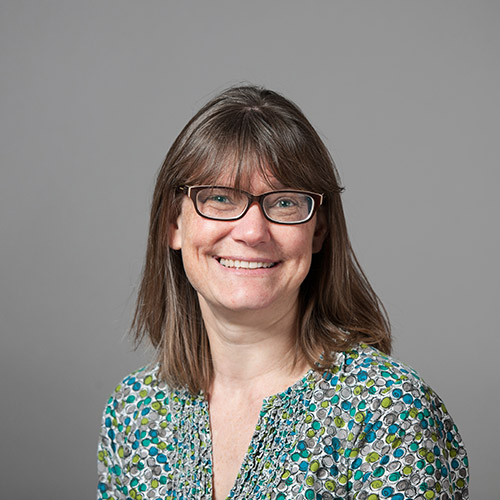 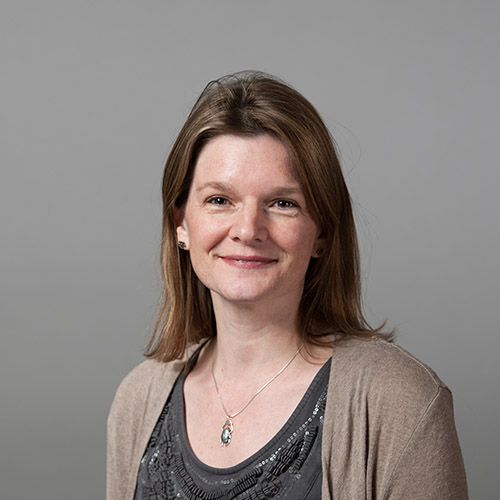 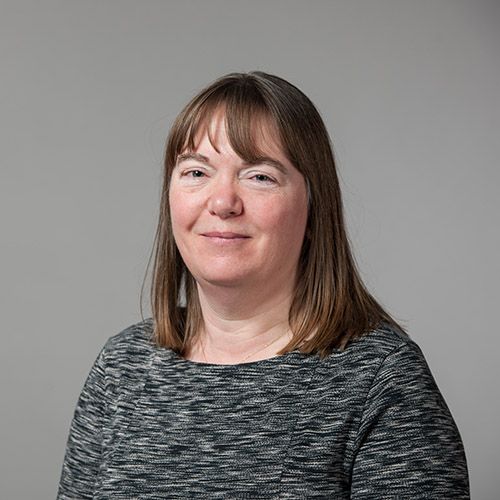 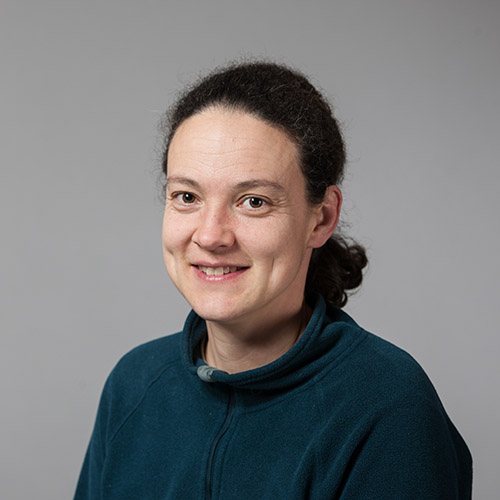 About the University of Exeter

The University of Exeter is a Russell Group university that combines world-class research with very high levels of student satisfaction. Exeter has over 21,000 students and is one of the global top 100 universities according to the Times Higher Education World University Rankings 2015-16, positioned 93rd. Exeter is also ranked 7th in The Times and The Sunday Times Good University Guide 2016 and 11th in the Guardian University Guide 2017. In the 2014 Research Excellence Framework (REF), the University ranked 16th nationally, with 98% of its research rated as being of international quality. Exeter was named The Times and The Sunday Times Sports University of the Year 2015-16, in recognition of excellence in performance, education and research.

The University will launch its flagship Living Systems Institute in 2017, a world-class, interdisciplinary research community that will revolutionise the diagnosis and treatment of diseases. This follows recent investments of more than £350 million worth of new facilities across its campuses in recent years; including landmark new student services centres - the Forum in Exeter and The Exchange on the Penryn Campus in Cornwall, together with world-class new facilities for Biosciences, the Business School and the Environment and Sustainability Institute.