FROM CARBON FIXER TO PRODUCT BANK

The green credentials of diatoms, the microalgae known for fixing carbon, are being boosted by developments to enhance their ability to produce high-value molecules.

Advances in the metabolic engineering of diatoms, the tiny marine organisms for their carbon fixing capabilities, mean that these are now being seen increasingly as useful “platform” organisms for the production of a range of valuable compounds.

“We can decide which chemical compound we want to produce, and direct the production pathway to a specific spot where the product will accumulate in the organism,” says Olga Sayanova, a molecular biologist at Rothamsted Research.

Sayanova is part of a joint team from Rothamsted and the University of Le Mans who have contributed a review paper to the current issue of Philosophical Transactions of the Royal Society B, dedicated to “The peculiar carbon metabolism in diatoms” and published today [17 July].

The team’s paper describes work to optimise the production in diatoms of two omega-3 long-chain polyunsaturated fatty acids (LC-PUFAs). These are EPA (eicosapentaenoic acid) and DHA (docosahexaenoic acid), which are important oils for nutrition in humans and in animals, notably as feedstock for the aquaculture industry.

“Intense research has focused on maximising microalgal production of omega-3 LC-PUFAs and several bottlenecks that limit oil accumulation have been identified,” says Benoit Schoefs, a marine biochemist at Le Mans.

Traditionally, diatoms are known to fix as much organic carbon through photosynthesis as tropical forests; in the oceans, they are responsible for up to 40% of the carbon fixation, and this role remains essential. But their value as green production plants is growing.

Scientists can use environmental stress, such as low temperatures or nitrogen depletion, to direct the organism’s carbon metabolism to produce valuable , such as lipids, pigments and carbohydrates.

More recent advances have used genetic engineering to manipulate the diatoms production line by introducing new biosynthetic pathways into these organisms. Diatoms range in size from 5 up to 500 microns, half a millimetre or about the width of a human hair.

The team pick and choose which diatoms to use as product workshops; not all of them naturally produce both oils, EPA and DHA, and some organisms are more easy to or manipulate, than others.

Furthermore, as the sexual cycles of many of these organisms are obscure or unknown, classical genetic approaches for improvement are restricted to .

“Improved understanding of lipid metabolism will enhance our ability to direct biosynthesis of any lipid in diatoms and, with computationally-supported approaches, deliver the promise of predictive biology,” says Sayanova.

Sayanova et al. 2017. Modulation of lipid biosynthesis by stress in diatoms, Philosophical Transactions of the Royal Society B, 372 : 20160407 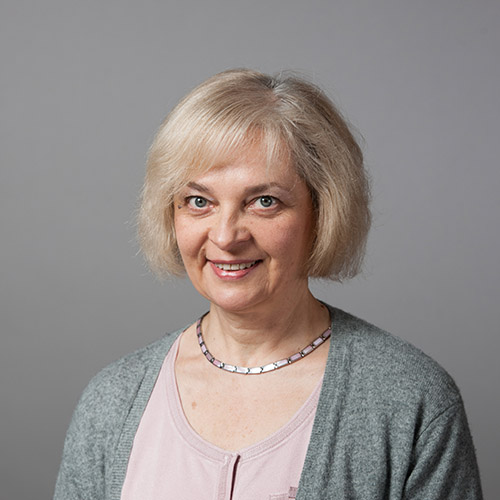 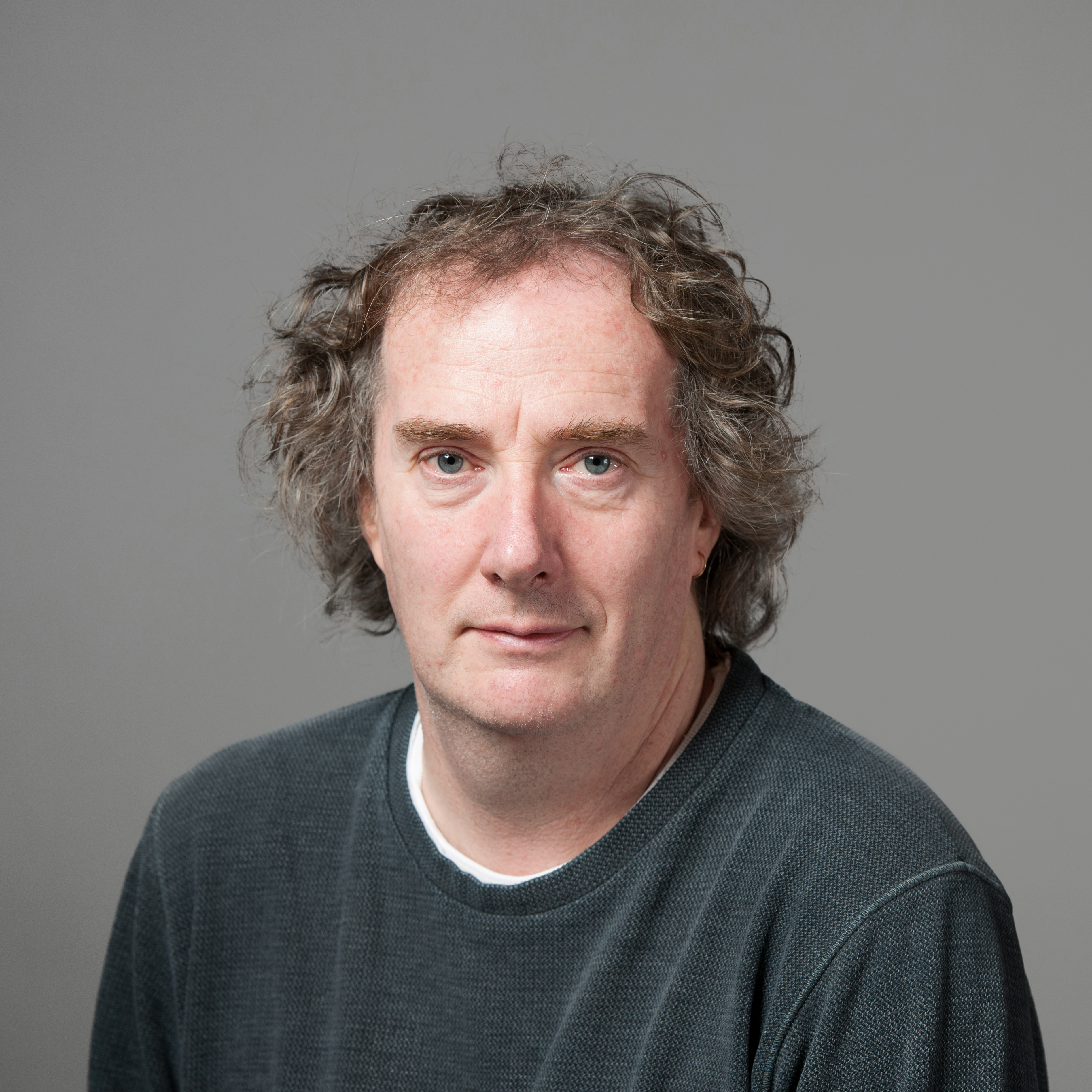