How do you deliver as much wheat over the next 50 years as you have produced over the past 10,000 years? You join forces and forge a community of determined specialists.

There was little sense of panic among the wheat experts about the urgency of their quest but the gathering was large, the topics wide-ranging and the debates intense as the latest news and future prospects for more resilient, sustainable varieties of wheat were aired.

It was the 15th annual stakeholders’ meeting of the Wheat Genetic Improvement Network (WGIN), staged at Rothamsted Research at the end of last month. And the day was shared with a new five-year programme, Designing Future Wheat (DFW). Presentations are now available online, here.

WGIN is a UK-focused initiative, funded by the Department for Environment, Food and Rural Affairs (Defra), while DFW, funded by the Biotechnology and Biological Sciences Research Council, considers wheat in its context of providing 20% of the world’s food.

Before WGIN, research was “terribly fragmented" with very few connections between academic researchers and commercial breeders, says Michael Hammond-Kosack, a molecular biologist at Rothamsted who co-ordinates the network. “The relevance of WGIN is that it brings together wheat breeders and wheat researchers.” Further funding is expected in January.

Hammond-Kosack was able to announce, for the first time, successful results of the WGIN Big Data Experiment, which compares 1400 different genes over 96 different wheat varieties. The bottom line, he says, is that “wheat cultivars are a lot more similar than they are different”.

The results will “focus research on pure lines to find out what drives these genes to be expressed.” For breeders, he adds, they will “focus attention on pure lines to get the best out of crossing and breeding.” He insists that the findings are “absolutely relevant to the global market”.

Clare Lister also supports the global implications of WGIN. She is a crop geneticist at the John Innes Centre investigating the potential of a Spanish wheat variety, Garcia, to provide drought resistance for UK crops.

“Who knows what might come out of the research,” Lister says. “Sometimes, what you find in Garcia might turn out to be very useful for populations [that are] more widespread.”

For Graham Moore, a crop geneticist at the John Innes Centre and leader of the DFW programme, the meeting provided an opportunity to describe the programme to stakeholders, from farming agents, to breeders, to millers and to bakers.

“DFW brings together six institutes, two universities and around 37 project leaders, all working towards a common goal,” he says. “In the next 50 years, we’re going to have to produce as much wheat as has been produced in the last 10,000 years...and the UK wanted to make a contribution to this overall goal.” 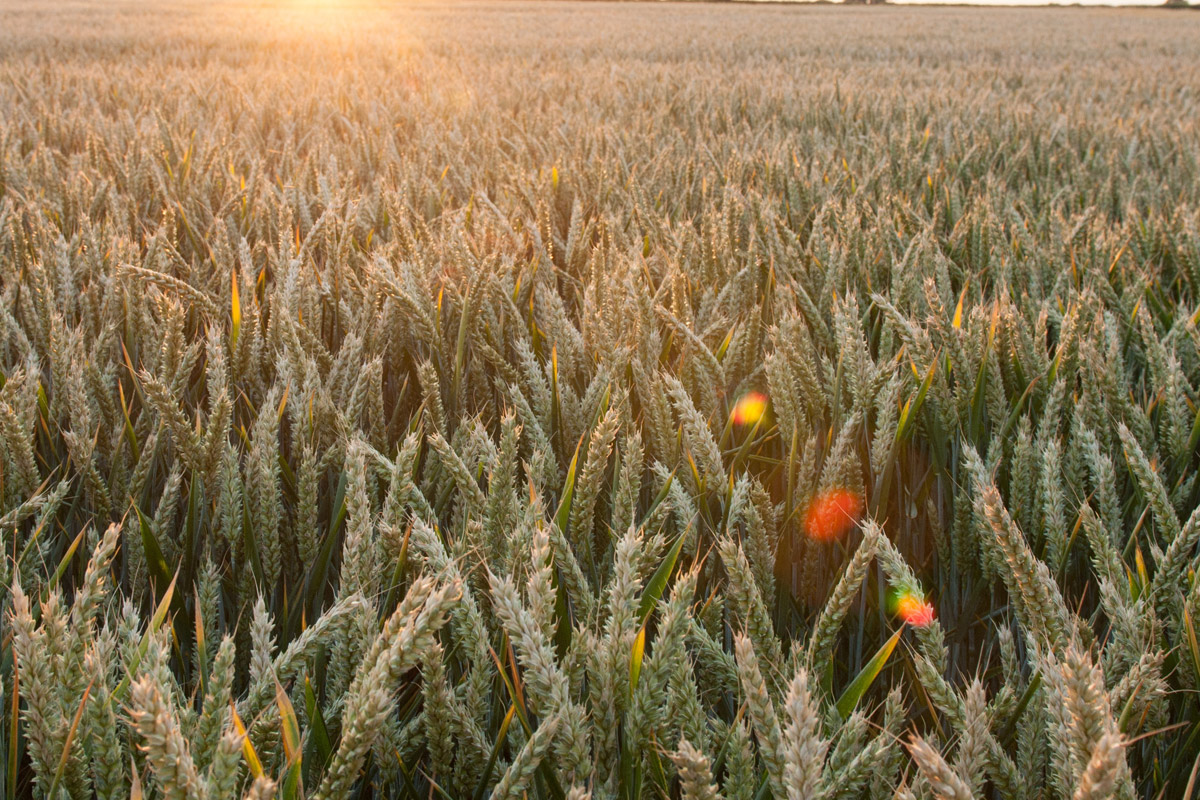 Wheat breeders need to be aware of what new traits are in the pipeline, says Brittany Hazard, who specialises in crop genetics and trait development at the Quadram Institute. She is developing nutritional traits in wheat, focusing on starch mainly, which is the major component of grain.

“What I’m trying to do is actually alter the composition of the starch to make it behave more like dietary fibre,” she says. “If it’s less resistant to digestion in the small intestine, it’ll end up in the colon where it’ll feed the gut microbiota.”

And that would be a good result. “Consumption of resistant starch has been associated with numerous health benefits,” notes Hazard.

“Dietary fibre has an impact on how fast glucose is released from starch and that has an important impact on Type 2 Diabetes,” says Alison Lovegrove, a biochemist at Rothamsted who is trying to exploit cereal grains for improved human health and processing. 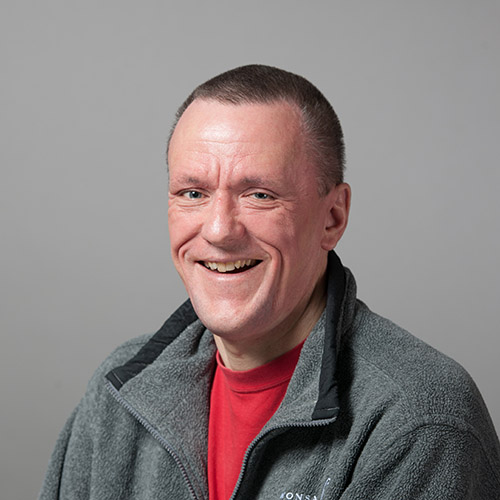