Doing so essentially ‘locks-in’ nitrogen as it is no longer turned into as much nitrous oxide gas by microbes such as fungi and bacteria.

Nitrous oxide is roughly 300 times more potent that CO2 as a greenhouse gas, and fertilized soils are its major source. The gas also contributes to ozone depletion, and human-induced emissions of the gas have increased worldwide by 30% over the last forty years - mainly through an increased use of chemical fertilisers.

According to this latest Rothamsted-led study, published today in the journal Nature Food, arable soils receiving such inorganic fertilisers were found to retain only half the amount of nitrogen compared to soils receiving farmyard manure, with the losses mainly in the form of nitrous oxide gas.

And the data strongly suggest this is because carbon and nitrogen are inexorably linked within soils – and to a much greater extent than ever realised.

Previous Rothamsted-led research showed how carbon plays a key role in determining the very structure of soil, and subsequently, how it functions.

They have now shown that it is this structural feature of soil that also determines the fate of soil nitrogen.

Professor Neal said: “Our latest findings shows that its organic matter’s impact on soil structure that influences how nitrogen is metabolised in soils. Greater pore connectivity in carbon-rich soil allows air to circulate and means microbes are metabolising nitrogen in such a way as to reduce nitrous oxide emissions.

“This means wider application of organic matter in arable systems has the potential to reduce nitrous oxide emissions and agriculture's contribution to climate change.”

Until now, this interplay between carbon and nitrogen in soils was not well known.

Using archived samples and new data collected from the 179-year-old Broadbalk wheat experiment, Professor Neal’s team compared a variety of soils, including those that had received nitrogen fertiliser inputs ranging from none up to 240kg per hectare per year, and those getting only farmyard manure.

They also looked at a soil from a woodland created in 1882, and a soil from another experiment under a mown pasture.

After nitrogen enters farmland soil it ultimately ends up in one of three places – it either remains in the soil, is taken up by crops (meaning it is removed at harvest), or it is ‘lost’ from the system – such as in nitrous oxide gas or as nitrate dissolved in groundwater.

In soils with limited or no organic matter inputs, the arrangement of small, poorly interconnected pores force microbes such as fungi and bacteria to switch to what is called anoxic – or oxygen free – metabolism.

As a result, they produce much greater quantities of nitrous oxide rather than biomass in the form of proteins produced under aerobic, or oxygenated, conditions.

The legacy of the fertilisation regime can also be seen when comparing the microbial genomes across the different soil treatments.

Looking at the soil microbial genes involved in nitrogen metabolism, the team found two distinct groupings. One was associated with woodland and grassland soils and comprised of genes involved in helping microbes absorb nitrogen as a nutrient to build biomass. Microbial genomes from soils receiving manure were most like this grouping.

The other cluster was associated with low carbon, inorganically fertilised soils, and were mostly genes responsible for the breakdown of nitrogen compounds solely to produce ‘energy’ – which results in nitrous oxide emissions. 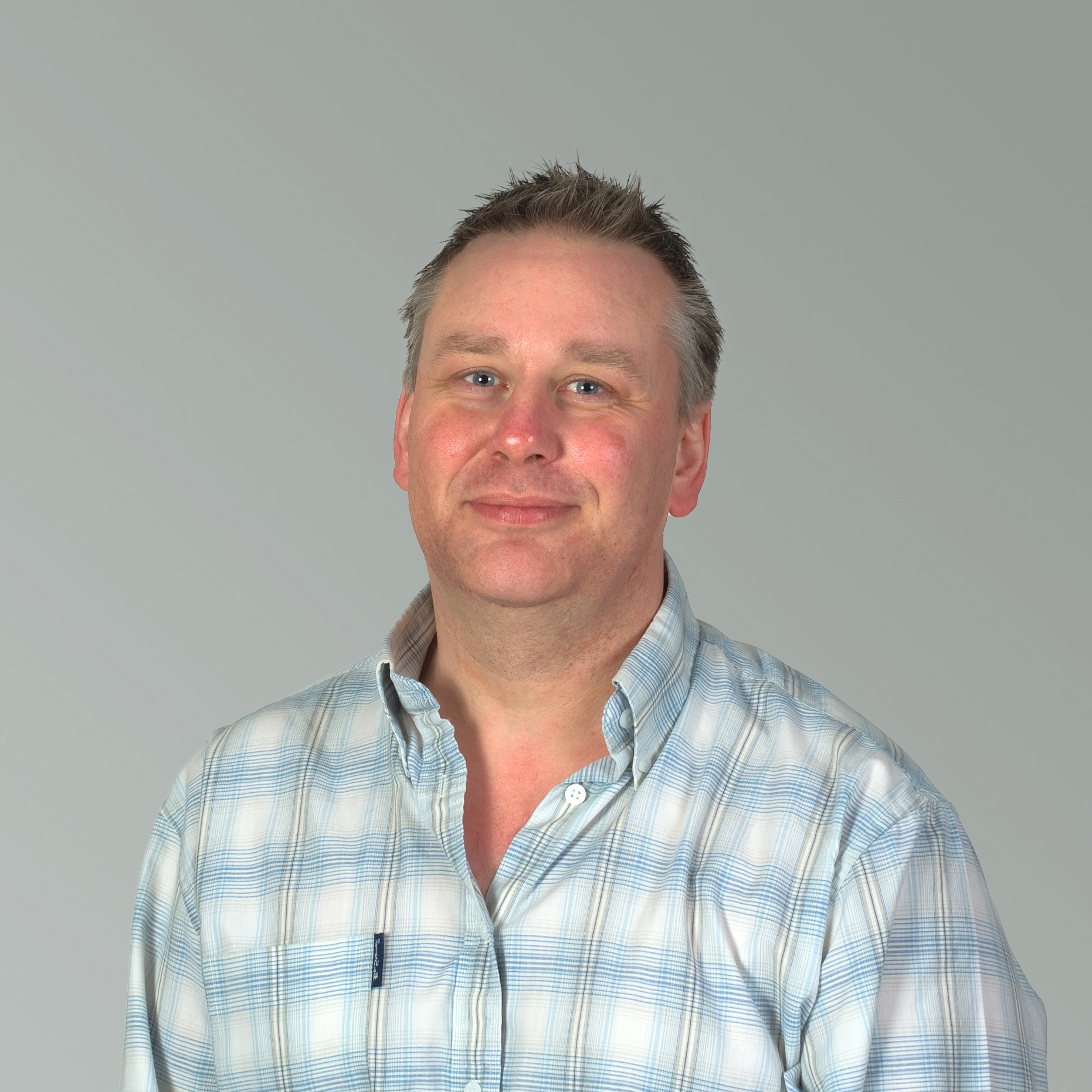