Scientists in Devon have simulated the intricate workings of a livestock farm, accurately mimicking grass growth, the amount of beef and lamb it produces, and the greenhouse gas emissions of its animals.

Writing in the journal Agricultural Systems, the team from Rothamsted Research say the model can be used to predict what impact proposed changes to farming practices, such as different animal breeds or forage plant species, will have.

Their computer simulation accurately recreates the journey of carbon, nitrogen and other climate affecting chemicals as they pass from the soil, through vegetation into grazing animals – and back out again into the environment.

“The model could potentially integrate economic, environmental and social factors as well to provide decision makers with the ability to forecast, interpret and respond to potential threats or opportunities for UK livestock farmers.”

The model is based on data from Rothamsted’s experimental livestock farm near Okehampton. The North Wyke Farm Platform or  ‘farm lab’ is the most instrumented in the world, where a variety of sensors and other apparatus have been measuring nutrients as they pass through the farm over the last decade.

Every key macro nutrient is accounted for, whether it is in the soil, vegetation or animal – and also how much is lost as pollution into rivers or the atmosphere.

Simulated animal growth from the model was validated using liveweight data from over 200 beef cattle and 900 lambs collected from the ‘farm lab’ between 2011 and 2018.

Dr Wu said: “We are at a critical juncture for global livestock production as we face competing requirements for maximal productivity on one hand and minimal pollution on the other. Ruminants make an important contribution to global food security by converting feed that is unsuitable for human consumption into high value food protein, demand for which is currently increasing at an unprecedented rate because of increasing global population and income levels.”

Reduction in red meat and dairy intake is increasingly seen as a pathway to improving human and environmental health, but globally, ruminant livestock will be important for the foreseeable future and finding ways to make production sustainable are being urgently sought, say the team.

“As a consequence, there is a call to ‘redesign’ livestock systems, including the integration of both crops and livestock. These more complex systems can be developed and analysed using models such as this one that can predict system responses to environment and management, without the need for lengthy real-world experiments,” says Dr Wu.

Although the model was validated with data specific to Southwest England and for a permanent pasture grazing system, the model has clear potential to explore more innovative practices to maintain or increase livestock production whilst reducing adverse environment impacts across different livestock breeds, climates and soil types, he added. 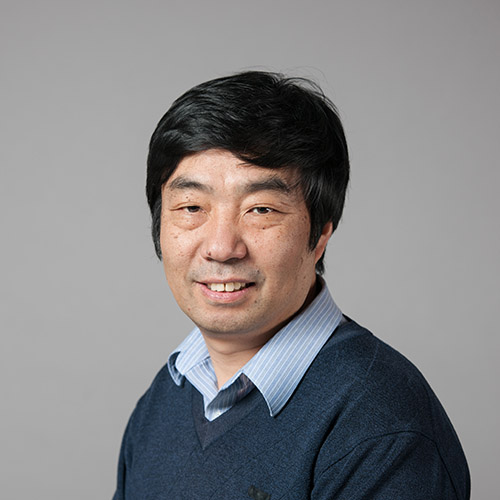 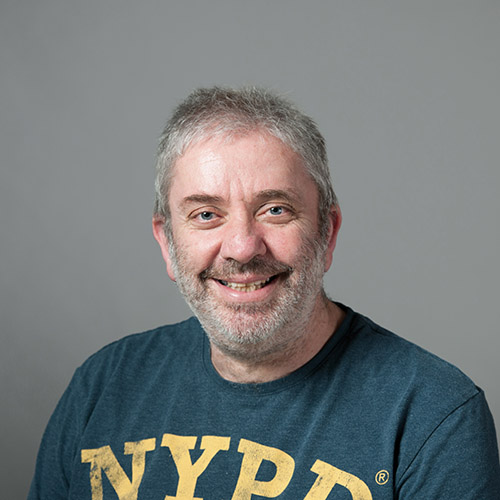 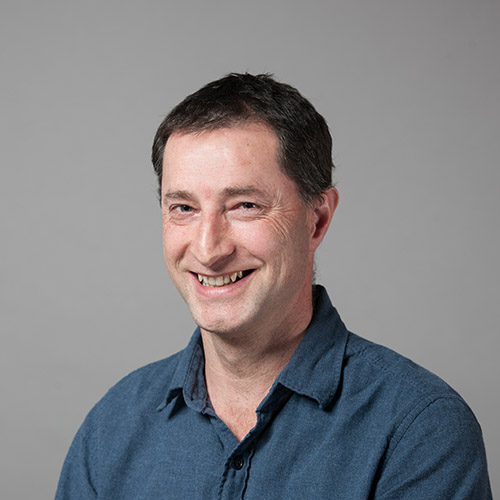