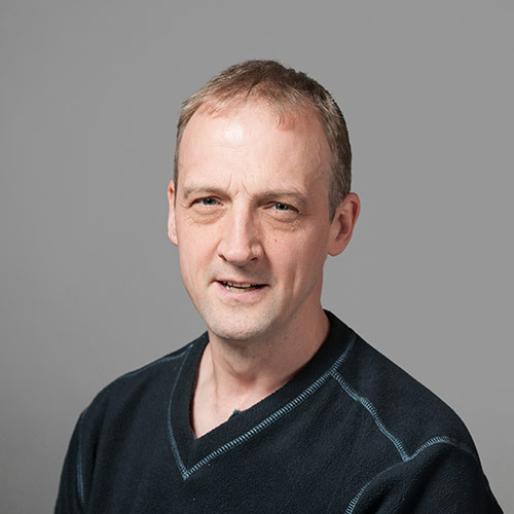 Protecting Crops and the Environment

Jon is a plant ecologist working in the field of sustainable weed management and the design of cropping systems and landscapes to reconcile crop production with biodiversity and Ecosystem Services. He has a particular interest in the application of functional ecology to understanding the assembly of weed communities under contrasting management scenarios. Jon is also a sponsor on the Broadbalk and Park Grass Long-Term Experiments at Rothamsted Research. He is also leading on the design of a new long-term experiment with contrasting crop rotations and cultivation treatments. Jon's primary areas of expertise are in the autecology and community dynamics of arable weed communities, requiring competency in botany, multivariate statistics, agronomy, process based modelling and field experimentation. Jon recently published an analysis of the time course of plant community dynamics on the 165-year-old Park Grass Experiment, published in Nature, in which he demonstrated that changes in atmospheric deposition of nitrogen since the 1940s was reflected in community composition, specifically the proportion of legumes in the sward. Jon has also pioneered the approach of combining species level population dynamics models with databases of plant traits to predict functional shifts in weed floras in a response to a change in management or environment.