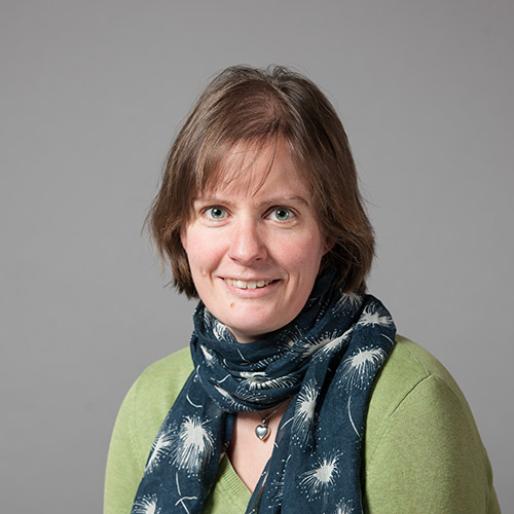 Nadine is interested in developing mitigation strategies for environmental impacts of human activities. She completed her studies in environmental sciences in Germany by investigating the effects of transgenic maize plants on the rhizobial microbial community. She then moved to the UK for a PhD on the bioremediation of highly oil contaminated soil from a former refinery site, investigating the effects of co-composting on the soil biogeochemistry. Following her PhD, she spent a year with AgResearch in New Zealand on seed bio-priming experiments and gene-expression studies. Nadine then moved to the University of Windsor in Canada to investigate microbe-mineral interactions during bioremediation of oil-sands tailings ponds in the Athabasca region. In 2013, Nadine joined Rothamsted Research to investigate the importance of different N-pools in soil on denitrification and greenhouse gas (GHG) emissions using the unique DENitrification Incubation System, DENIS. She recently took over management of the field scale emissions equipment at North Wyke to monitor GHG emissions on the NW Farm Platform. Though her focus has changed from small to large scale investigations, with emphasis on GHG emissions, she maintains a keen interest in molecular biology and microbiology, and in relating microbial community structure and function to environmental and biogeochemical changes.