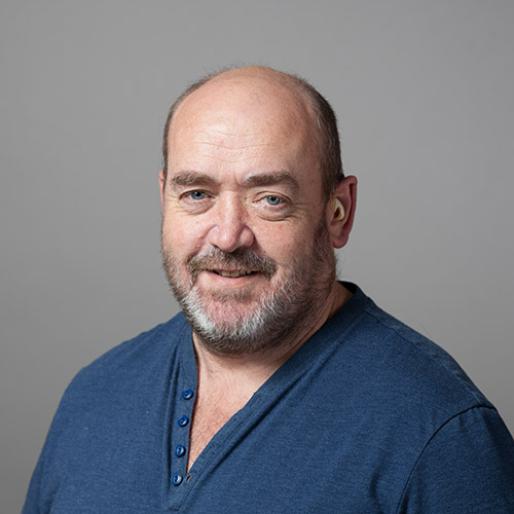 Nigel studied the genes encoding a family of wheat seed proteins for his PhD while at Rothamsted Research in the 1980s, then spent 11 years at Long Ashton Research Station near Bristol before returning to the institute in 2002. He is the author of more than 130 scientific papers, has written books on "Genetically Modified Crops", now in its second edition, and on "An Introduction to Bioenergy"; he has edited books on "Protein Phosphorylation in Plants", "Plant Biotechnology", and "Energy Crops". His research concerns the genetics of metabolic regulation in crop plants, how plant metabolism is affected by environmental stress and crop management, and how it can be manipulated to improve crop yield, quality, and food safety. A major strategic application of this work is in reducing the potential for acrylamide formation in wheat, potato and rye products. Nigel is a visiting professor at Shanghai Academy of Agricultural Sciences, and he was awarded The Magnolia Silver Award by the Shanghai Municipal People's Government in 2012. He is also Special Professor at the University of Nottingham, a former member of the UK's Advisory Committee for Animal Feedingstuffs (ACAF), and a Fellow of the Royal Society of Biology.