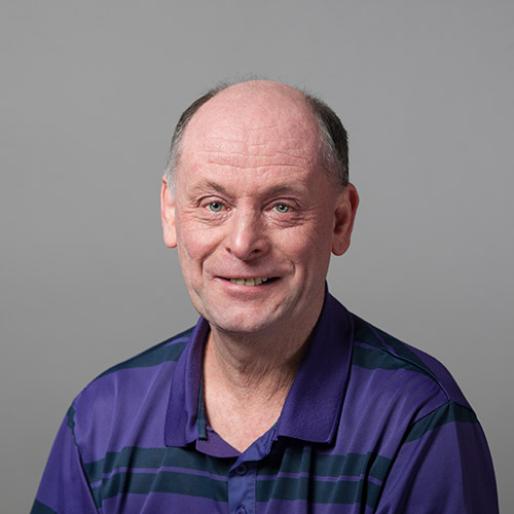 Protecting Crops and the Environment

Steve gained a BSc in Biology from the University of York in 1982 and a PhD from the University of Nottingham in 1989 for his work on insect behaviour, ecology and population genetics (in seaweed flies). In August 1992, he joined Rothamsted Research, where he has been working on insecticide resistance in crop pests, including aphids, beetles, weevils, thrips and moths. This has involved studying the success of resistant insects when insecticides are applied (how resistant they are), most recently in diamond-back moths that invaded the UK in 2016, and also any potential handicaps they may suffer in the absence of insecticides, such as vulnerability to attack by predators. Steve’s findings are being used to advise growers, agronomists and regulators on how best to protect UK crops from insecticide-resistant pests. His work is also providing a useful insight into the processes driving evolution and selection, something Charles Darwin would have appreciated greatly.