Plants will be engineered to produce double stranded RNA directing targeted silencing of different Fusarium genes or their combinations, and this should minimise FHB disease development. Various silencing constructs are being tested for efficacy in transient assays, and two lead constructs have already been stably transformed into a commercial moderately FHB resistant Brazilian wheat cultivar. The most promising HIGS lines of wheat will be assessed in field trials in southern Brazil during 2018 and 2019. Other aspects of this project include investigating the mechanism underlying HIGS; sequencing the genomes of five Fusarium species causing FHB disease in Brazil; and developing Fusarium species-specific PCR-based detection assays to improve existing FHB disease risk forecasting models.

Fusarium head blight (FHB), caused the fungus Fusarium graminearum and related species, is one of the most serious and hazardous crop diseases worldwide. The main consequence of FHB is that fungal trichothecene mycotoxins, such as deoxynivalenol (DON), accumulate in the grain, presenting a health risk to humans, farmed animals and natural ecosystems. In Southern Brazil, the UK and elsewhere, severe FHB epidemic years occur in cereal crops at a minimum of every 4 or 5 years, when wet weather prevails during crop flowering. Current control strategies are inadequate and leave crops and the harvested grain at risk.

For the effective and sustainable control of FHB disease, a new multifaceted approach is required. Here we describe a recently funded bilateral UK-Brazil project in which we intend to take a novel whole fungal genome and disease risk modelling guided biotechnology approach (HIGS), in which we will engineer wheat plants to produce double stranded RNA molecules, which enter into the fungal cells early during plant infection and silence or switch off essential fungal genes. This should perturb the infection process and minimise disease establishment. We also intend to determine the plant and fungal mechanisms that control the HIGS phenomenon. Potentially, genome sequence guided HIGS could be developed to control multiple pathogens.

The following five research objectives will be pursued in this project:

This new approach should help to further optimise the construction, deployment and re-use of HIGS multi-gene cassette for the sustainable control of various plant diseases. 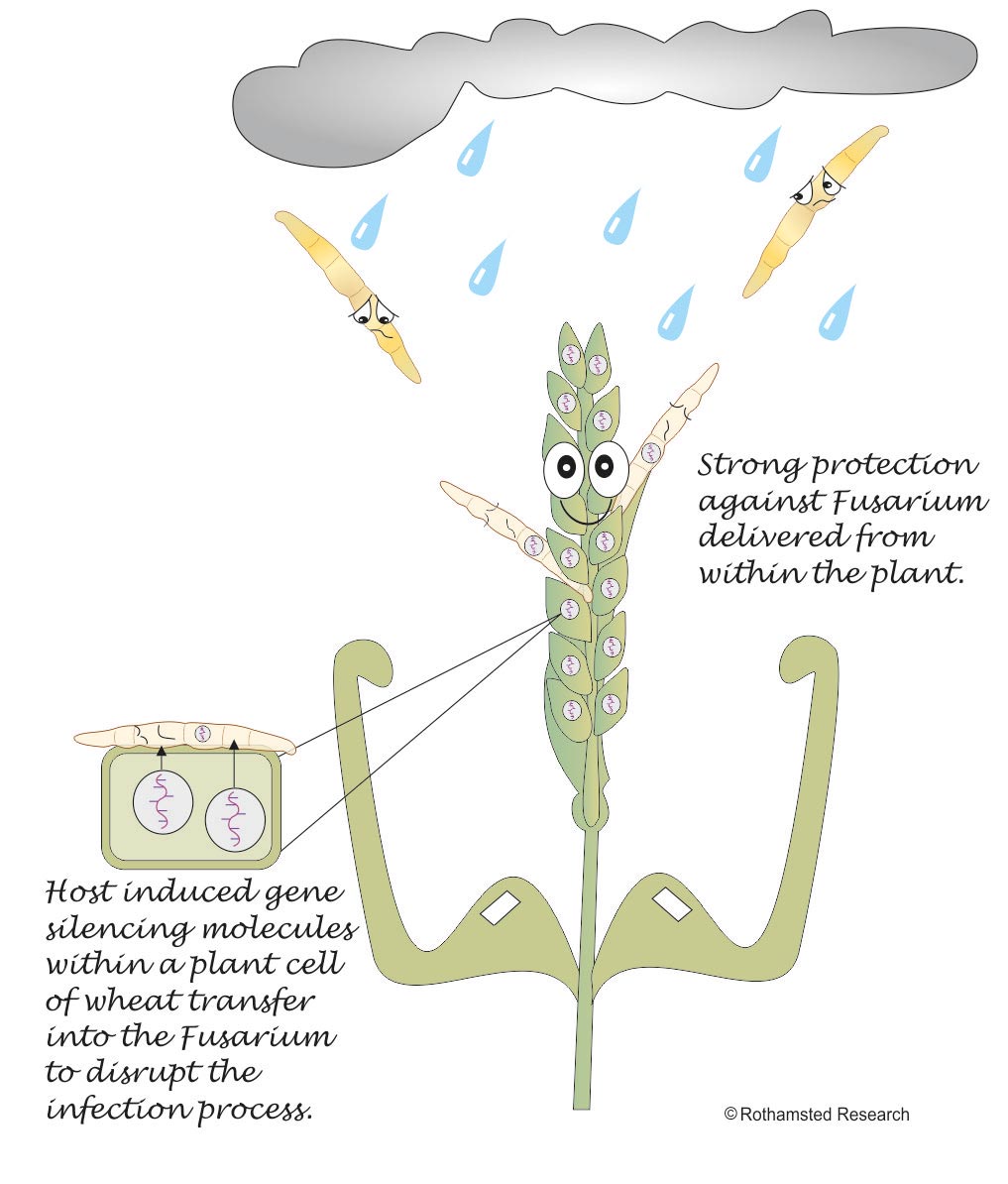 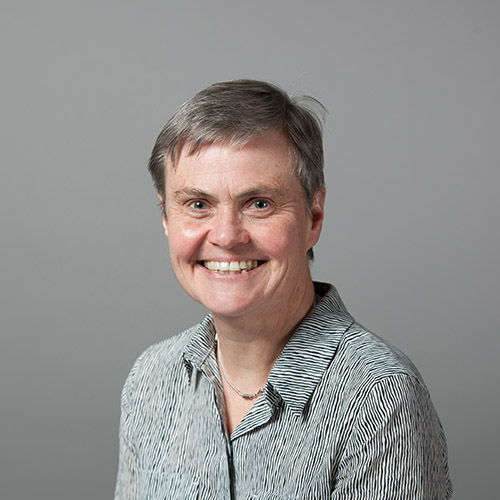 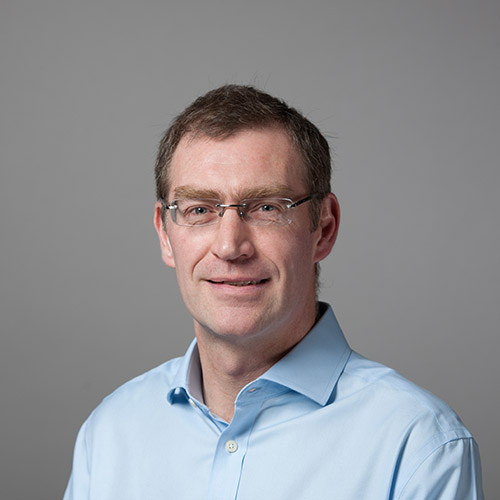 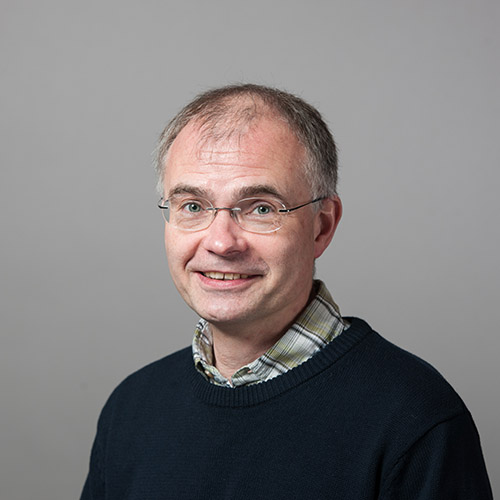 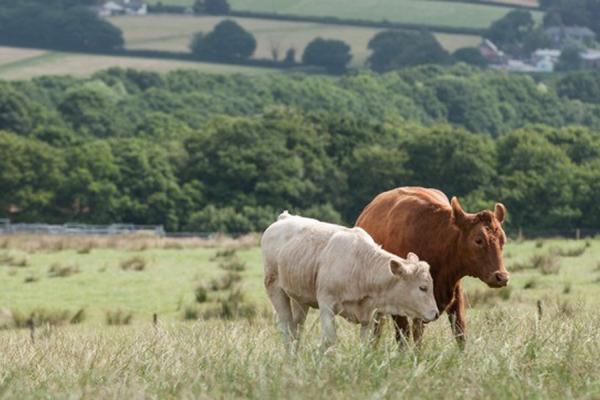 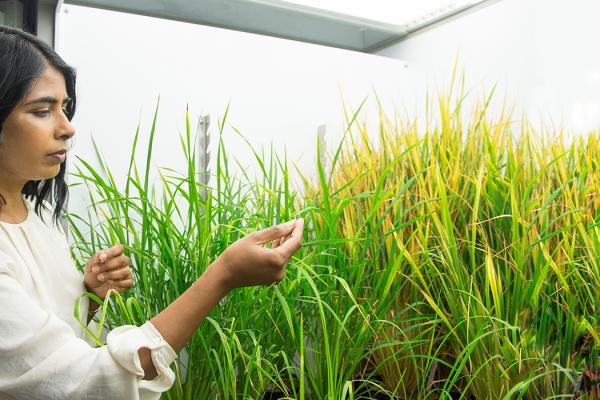 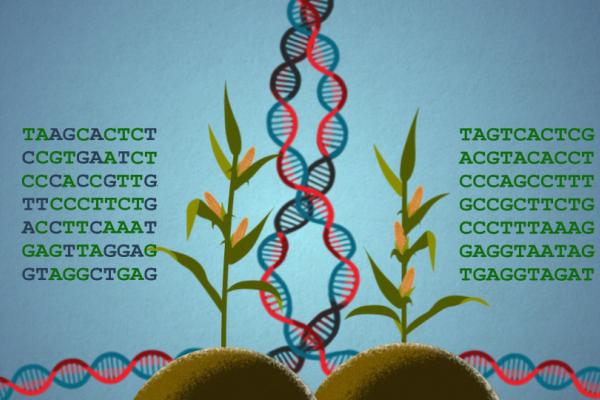 Appeal comes in the wake of the European Court of Justice’s ruling that regulation of the technology should fall under existing GMO laws. 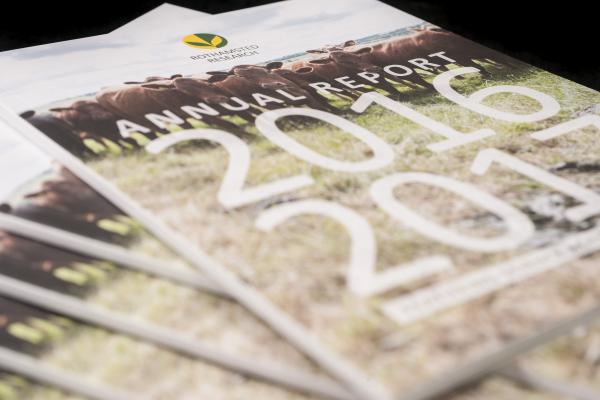 If agricultural production has not become sustainable by 2030, it will be “incredibly hard” to make up for lost time while also ensuring food security for a rising global population. 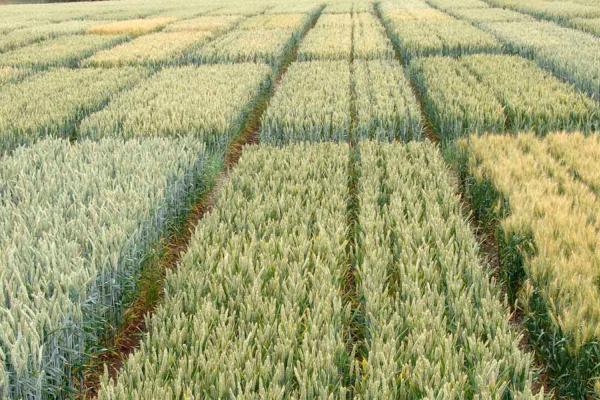 Only a better understanding of fundamental plant processes can exploit the potential of GM technology to create higher yielding, more resilient food crops 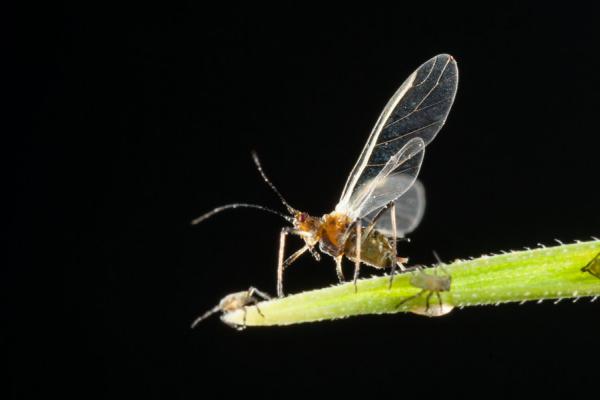 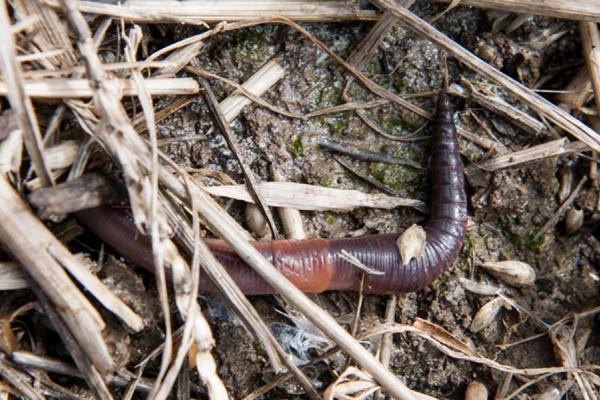 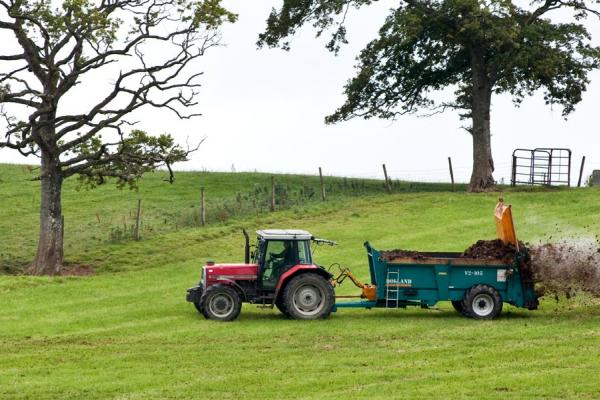 The FarmCrapApp Pro is due to be launched at the same time as the latest official guide to nutrient management during Grassland and Muck at Stoneleigh Park on the 24th and 25th May. 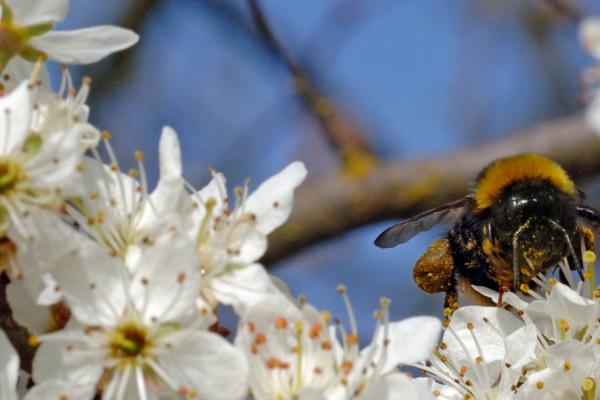 ROLE OF PESTICIDES IN BEE DECLINE 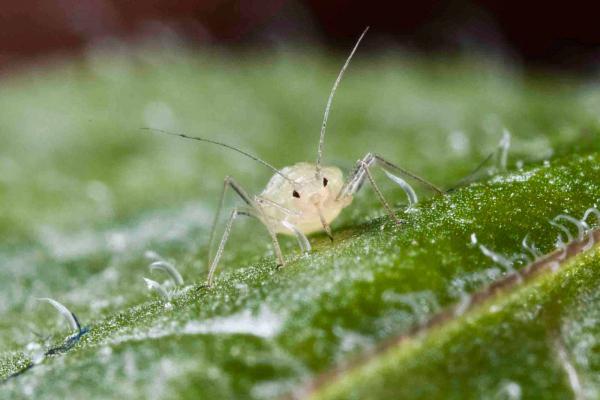