With remarkable prescience, Lawes and Gilbert retained samples of crops, soils, fertilisers and manures from the long-term experiments, dating back to the 1840s.

Successive generations of scientists at Rothamsted have continued to add to the collection and the resulting Sample Archive now comprises about 300,000 samples. This unique resource is of immense scientific value. No other long-term experiments have such an archive of material. 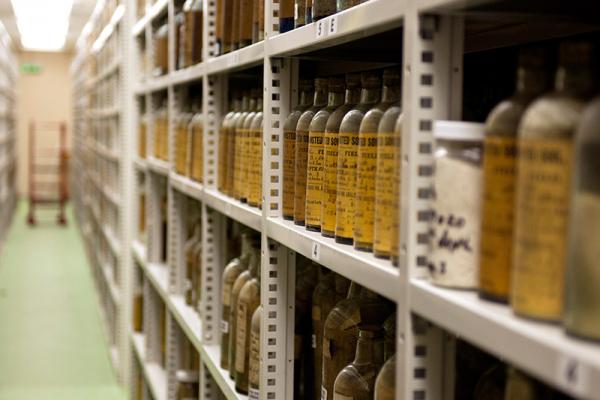 THE HISTORY OF THE SAMPLE ARCHIVE

The Rothamsted Sample Archive (RSA) was established by Lawes and Gilbert in 1843. It was moved to its present location in 2009. Samples consist of ground and unground wheat grain, straw, soil and herbage together with fertilisers, manures and lime from the Rothamsted Long-term Experiments (LTEs). In addition, several thousand soils collected from around the world in the 1920’s-50’s are stored in the archive together with samples from discontinued experiments. About 1200 crop & 200 soils samples are added annually.

Plant samples are oven dried, but soil samples are air dried. The samples are stored in a variety of containers, each with a unique label and identification number. Each shelf has a unique identifier and sample locations are recorded in the archive database.

Initially, samples were analysed for their nutrient content, including – N, C, P, K, Na, Mg etc, but with the development of new analytical techniques the samples have been used for many other studies, including: 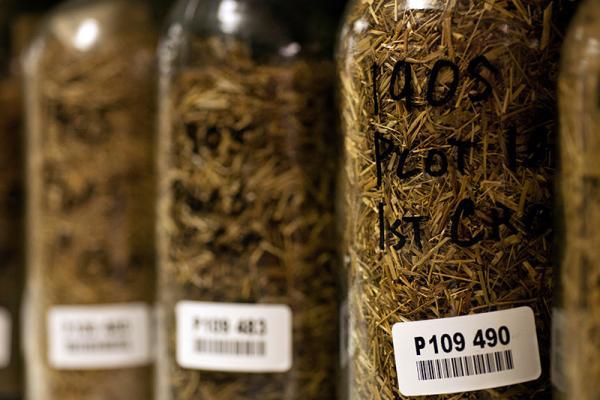 Yield and analytical data associated with the samples, together with historic weather data, are stored in the electronic Rothamsted Archive (e-RA). 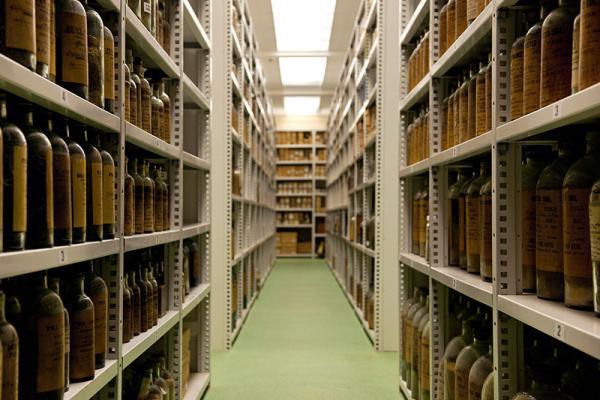 The use of samples and data for collaborative research is actively encouraged via contact with the Sample Archive manager and the e-RA data managers. You can dowload a Sample Request Form here.

Collaborative work using the archive can be arranged by discussion via the contact details below. 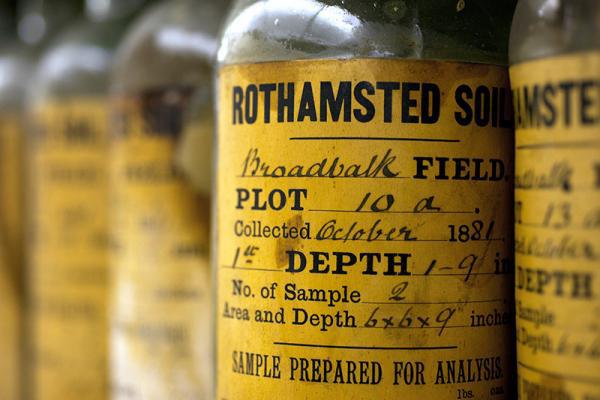