A study of river water quality during one of the UK’s wettest ever winters shows a massive increase in agricultural pollution occurred, giving a glimpse of what is to come under future climate change.

Pollutants washing from farmland within the upper catchment of Devon’s River Taw increased dramatically during the winter of 2019/20, with the amount of soil washed off arable fields – and the associated environmental clean-up costs - showing a twenty-fold increase on average.

Large pulses of such sediment pollution harm both aquatic wildlife and drinking water quality, and the study’s climate modelling predicts the weather pattern responsible will be more common in the future.

The report by Rothamsted Research also shows levels of nitrate, another major aquatic pollutant arising from fertiliser use, increased by four times during the wet winter from recently converted arable land.

Meanwhile, the sediment lost from grazed grassland areas roughly doubled, with nitrate runoff increasing by about half.

February 2020 was the wettest February on record for the UK, with the meteorological winter - December, January, February - ranked as the 5th wettest on record since 1862.

The researchers produced climate predictions for their study site, which suggest this sort of weather pattern will become more common in the future - with the most extreme rain days occurring even more often than they did in February 2020.

Alongside the impact on wildlife, water pollutant emissions affect the provision of valuable ‘ecosystem services’ to humans, said Professor Collins, and these impacts were assessed using the concept of ‘environmental damage’ costs.

For sediment loss from fields, environmental damage costs were calculated to be at most £8 per hectare during 2016–2019.

During the wet 2019/20 winter, average costs increased three-fold for existing grassland fields - but by more than 20-fold, to about £100 per hectare, for fields recently converted to arable production.

The data for the research were collected by specialist equipment monitoring the water coming from four fields on a farm and three other nearby sites within the upper reaches of the River Taw catchment in Devon, as well as readings from a Met Office station based on the farm.

The River Taw rises in the uplands of Dartmoor, whilst the study sites were in lowland areas, close to Okehampton.

Rothamsted’s North Wyke site is the world’s ‘most instrumented farm’, where all the key inputs and outputs of the site are measured, as well as detailed analyses on soil, air, water and livestock samples.

Millions of measurements of rainfall, flow and water chemistry were collected every 15-minutes for the study throughout a four-year period using state-of-the-art sensors.

The research farm has traditionally been livestock only, but several fields were recently converted to arable to see what would happen as we shift away from meat eating to predominantly plant-based diets on soils classified as not being highly suitable for crop production.

The data show how arable farmland can be a much greater contributor to water pollution than lowland grazing livestock, revealing its lack of resistance to wet-weather.

As for the future, climate modelling for this site suggests winter 19/20 is a good example of what to expect over the coming decades, said Professor Collins.

This was the third highest monthly rainfall on record since 1982.

October 2019–March 2020 was most characteristic of predicted future climates with respect to days with more than 1 mm rainfall, says Professor Collins, and it was this weather pattern that was most associated with sediment – but not nitrate – loss.

“The elevated sediment losses are therefore a good insight into what we might expect in future climates,” he said.

The research is published in the Journal of Cleaner Production.

Diffuse water pollution during recent extreme wet-weather in the UK: Environmental damage costs and insight into the future? 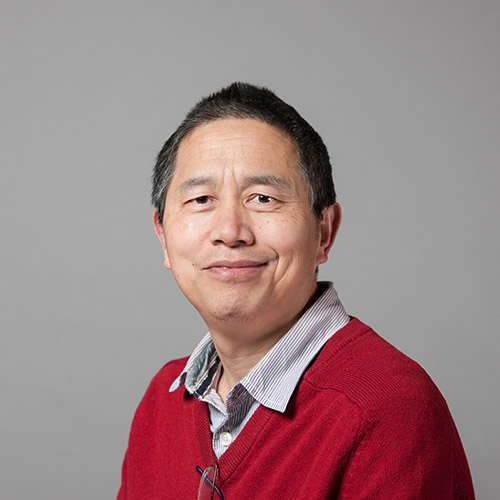 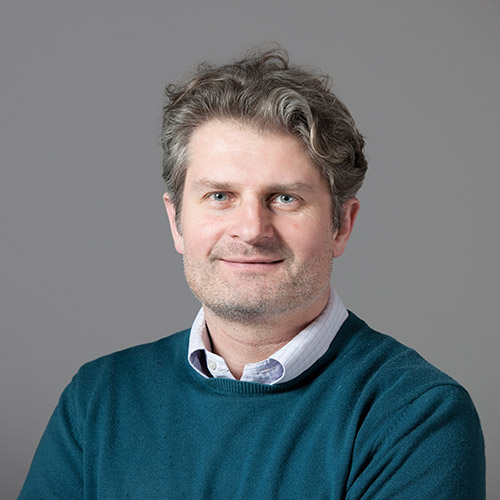