Search tool uncovering new findings amongst the mountains of data

The avalanche of 21st Century genomic and post-genomic data had led to something of a new phenomenon for biologists: ‘too much information’.

However, a new study in the Plant Biotechnology Journal outlines a Rothamsted developed software package that is helping researchers manage the overload.

KnetMiner is described by its creators as the first ‘gene discovery platform’ for the biological sciences, unearthing previously unknown links between genes, gene networks and traits by searching across species and the boundaries between academic disciplines.

“The generation of new ideas and scientific hypotheses is often the result of interpreting new data in the context of  extensive literature and database searches, but, with the growing wealth of public and private knowledge, the process of searching through all this data to generate new insights is becoming more complex and time‐consuming.”

KnetMiner does all the hard work for you – scanning over 5 million relationships  from across a range of biological data sources, scoring all evidence  and displaying the links in easy to understand knowledge graphs.

Aimed primarily at plant and crop scientists, KnetMiner has already uncovered hitherto unknown genetic links between grain colour and pre-harvest sprouting in wheat. And whilst these two traits were anecdotally known to be related, until KnetMiner got to work, the possible mechanism remained elusive.

“KnetMiner has generated a potential linkage between grain colour and pre-harvest sprouting due to a grain colour gene interaction and suggested a new hypothesis between two traits, pre-harvest spouting and root hair density, that were not part of the initial investigation and previously thought to be unrelated.

“So as an example, by using KnetMiner, a researcher can discover the possibility that grain colour gene mutants might have more root hairs and higher nutrient and water absorption, which is what’s causing early germination of the grain. This can then be tested experimentally.”

KnetMiner has been used by the academic community for some time now, but it has recently caught the attention of the commercial plant breeding community.

A consortium of European plant breeding companies, VLPB, recently evaluated the value of KnetMiner to their businesses. Working together with the team at Rothamsted Research, the proof of concept project included virtual workshops and knowledge exchange events on using KnetMiner for data integration, knowledge mining and gene discovery.

According to Dr Hassani-Pak, the link-up was an enormous success.

KnetMiner 5.0 will incorporate several new features that were requested by these companies to simplify on-premises deployment and customisation, he added.

“Going forward our vision is to grow our knowledge graph and apply our technologies to make a real-life impact towards food security and improved nutrition.” 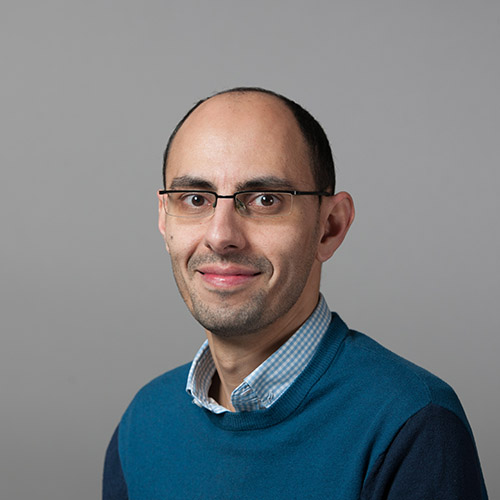