Scientists have finally discovered the plant proteins responsible for the ‘Green Revolution’ – the breeding of dwarf wheat varieties during the 1960s that helped feed the developing world.

The team from Rothamsted, Ghent University, and chemical company BASF have characterised the molecular mechanism responsible for these wheat varieties, whose shorter stems made them more resistant to toppling over in bad weather and substantially increased grain yields.

Importantly, the research also explains why only certain parts of the wheat plant are affected by the dwarfing genes, and could be good news for farmers battling preharvest sprouting.

Study author Dr Steve Thomas said: “This finding represents a fundamental advancement in our understanding of the molecular basis of the Green Revolution alleles.

“It allows us to develop new dwarfing alleles that have improved characteristics including increased resistance to preharvest sprouting, which is not achieved with the Green Revolution dwarfing genes.”

Despite dwarf wheat being developed over half a century ago by Nobel Peace Prize winner Norman Borlaug, the proteins produced by the key Reduced Height (Rht-1) genes had never been found.

The mutant dwarfing genes – which themselves were identified more than 20 years ago – work by producing abnormal proteins that restrict stem growth. In tall wheat plants these proteins are broken down by the plant hormone gibberellin, but in the dwarf varieties this does not occur, leading to shorter stems

Gibberellin regulates many developmental processes in plants, such as stem elongation, germination, grain dormancy, and flowering. Dwarfing genes have been found in many plants and they usually affect all of these processes. The wheat dwarfing genes are different in this respect.

Not only did the research team characterise the proteins, they also uncovered the unexpected finding that their production in different parts of the plant varied.

This causes different plant organs to display different sensitivities to gibberellin – which, according to Dr Thomas, is why wheat with the Green Revolution dwarfing genes show a reduction in stem height but do not show enhanced grain dormancy.

Preharvest sprouting is a serious problem for wheat growers. It is triggered by damp cold conditions that cause the grain to germinate before it is harvested. This leads to poor quality flour and significant financial losses for the farmer.

This work is allowing Dr Thomas and colleagues to develop new dwarfing genes that overcome these deficiencies of the widely used Green Revolution alleles. 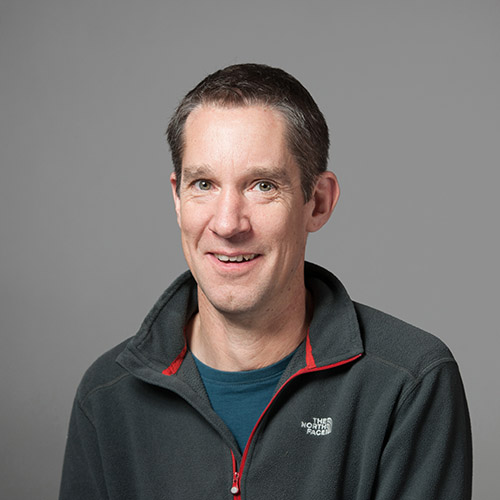