Weight at weaning key to cutting down fatty meat

Scientists based at Rothamsted have found a clear link between the weight of lambs early in their life and meat quality – which is good news for consumers, farmers, and the environment.

Currently, 35% of lambs going to market have meat that is considered too fatty, but this new study shows that it’s the lambs which are heaviest at the point of weaning – when they switch from their mother’s milk to grazing – that go on to produce the leanest, most sought-after meat at market.

This knowledge will allow farmers to concentrate on giving their flock the best start in life, as well as looking to breed for lambs that are heavier once weaned.

In addition to producing a better quality of meat, these heavier lambs are also ready earlier in the season when demand is highest and therefore attract premium prices at market.

According to lead author and PhD student Andy Jones, a greater understanding of how better-quality meat is produced would be beneficial to both our health and the livelihood of sheep farmers.

“More than a third of British lambs going to market are rated as overfat and we’ve shown that the leanness of lamb meat is determined very early in an animal’s life.

“Given that the majority of lambs’ pre-weaning nutrition comes in the form of ewe milk, it is now likely that carcass quality is also affected by management of ewes during pregnancy and lactation. On the other hand, how to manage lambs once weaned may not be as important as those early life experiences.”

The NHS recognises red meat as a good source of protein, B vitamins, iron, selenium and zinc, but says its consumption should be limited to 70g per day. Excess consumption of lamb and beef is commonly associated with an increased risk of cardiovascular disease due to levels of saturated fat.

The study was carried out at Rothamsted’s ‘farm lab’, the North Wyke Farm Platform in Devon, where data was collected from 2,963 sheep. The facility, where all relevant environmental, economic, and animal welfare data are collected 24/7, is also home to a high-tech sheep shed which opened last year.

The research team found that the leanness and musculature of lamb meat can both be successfully predicted from the growth pattern of the animal before weaning.

Lambs heavier at weaning, typically at 13 weeks of age, were assessed to be the highest quality at market and as such returned significantly greater profits.

The study might also have implications for the climate change effects of livestock farming.

“At first glance, livestock’s impacts on environment and health may seem independent from one another,” says Dr Taro Takahashi, who led the research team.

“But as we’ve demonstrated previously, the carbon footprint of a food item should be evaluated as the ratio between greenhouse gas emissions and the overall nutritional value of the product, rather than just the nominal weight of the product. Besides, if these lambs spend a shorter time on the farm, this can trim down emissions of both methane and nitrous oxide as well.

“The production of leaner meat does contribute to climate change mitigation, provided that people don’t make up for the leanness with overconsumption.”

The study was published in the journal Animal and funded by the Agriculture and Horticulture Development Board and the Biotechnology and Biological Sciences Research Council. 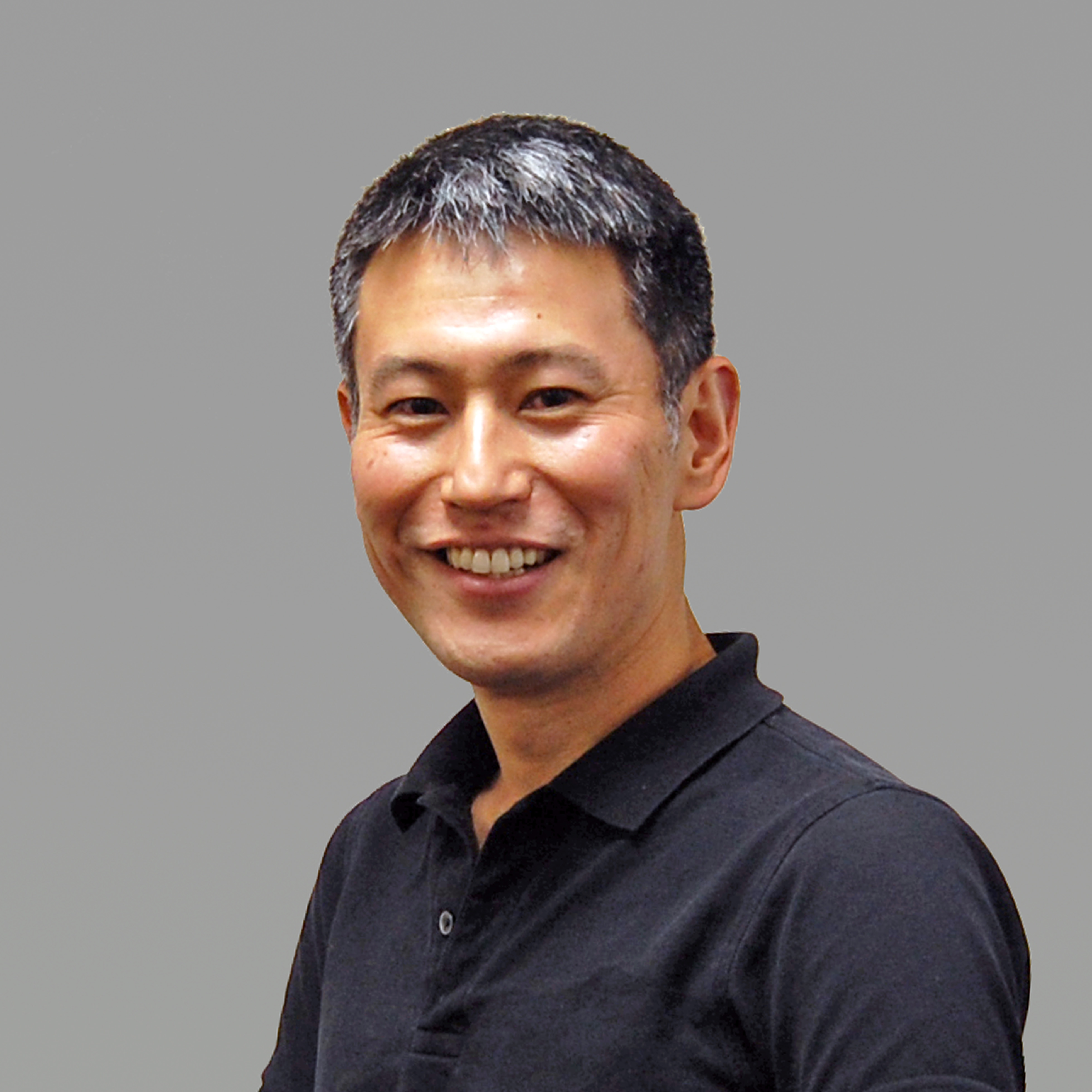