TIME TO TAP THAT NATURAL RESERVE

Scientists want farmers and ecologists to join them in making the most of Nature naturally to maximise yields sustainably.

It sounds an impossible dream. You want the land to yield a greater tonnage of crops than ever before but also to nurture the local ecosystems as harmoniously as Nature itself intended. Yet, that is what Sustainable Intensification is all about. And research into developing the concept has opened up a new area of science that brings together agronomists and ecologists to serve a modern, forward-thinking agricultural industry. 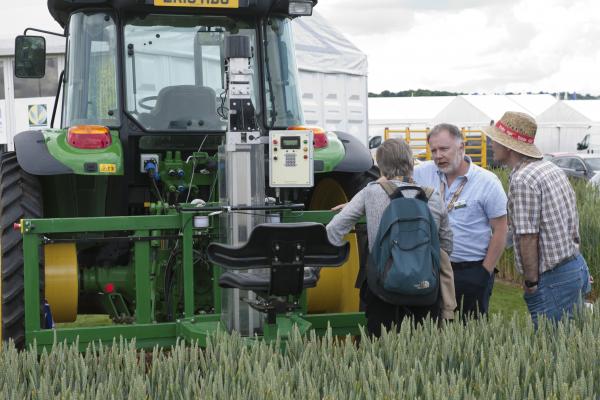 Nevertheless, as oxymorons go, Sustainable Intensification takes some beating. How can farmers make the most of their fields if parcels of land are left uncropped and turned over to wildlife or if their growing cycles need to accommodate any form of environmental intervention or constraint? Surely, maximising production means minimising interference, natural or politically inspired.

At Rothamsted Research, renowned for its focus on yield and quality of production, researchers are working with farmers (and fellow scientists at the Centre for Ecology and Hydrology) to shift that paradigm.

Such an approach marks a real turnaround in thinking. From the middle of the last century in the UK, the demand was for greater self-sufficiency and increased agricultural production. Fields were drained, hedgerows removed, and more and more fertilisers, pesticides and herbicides were used to enhance production.

The policy saw yields more than doubling between 1960 and 1990, and European subsidies underpinned those increases. But much of this gain was won at the expense of the environment and there was a backlash.

Rachel Carson's Silent Spring in 1962 highlighted the harmful effects of pesticides and spurred environmentalism. Greater pollution, deteriorating soil health, grain and butter mountains, and then Climate Change fuelled public concerns about the pursuit of production at the expense of the environment.

A significant and controversial change came with the anthropocentric notion that wildlife is not a luxury, entitled to tender loving care, but a valuable commodity that should be serving humanity and, as such, demanded protection rather than neglect.

Robert Costanza's economic evaluation of the biosphere in 1997 – at least $33 trillion, or more than the combined GNPs of the world's economies combined – laid the foundation for the idea of “ecosystem services”. The proposal suggests, in the face of lasting scepticism from many farmers and ecologists, that some level of agriculture's technological innovation can be substituted by exploiting some degree of the biosphere's “natural capital”. For instance, the service provided by enemies of crop pests, such as ladybirds, and the pollination service provided by bees.

Hard evidence is being collected to judge just how feasible high yielding, low impact production can be.

Now scientists have begun to collect the hard evidence needed to judge just how feasible high yielding, low impact production can be, and they are looking to the goodwill and support of farmers to help them out. In particular, they need historical data on yields as the basis for production mapping of the land that will allow them to explore to what degree natural interventions could influence farming.

Chief among the investigations is the institute’s five-year strategic programme to 2022 known as ASSIST (Achieving Sustainable Agricultural Systems). It has twin aims: to discover if food production can be increased while minimising agriculture's environmental footprint; and to gauge the importance of biodiversity in supporting production and whether these “ecosystem services” to agriculture can be improve. 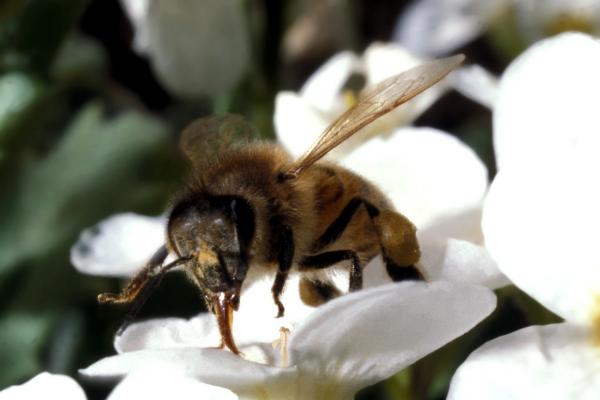